Agricultural Combine „Zlatibor“ was founded in 1946
In its beginnings it purchased meat products and milk from producers in Zlatibor region. Along with Agricultural Combine “Belgrade” it represents the oldest agricultural association in Serbia.
PK „Zlatibor“ is engaged in milk production and processing, raising the purebred reproductive offspring, cattle fattening, production of bulk cattle feed, registration of motor vehicles and agricultural machinery, trading construction materials and retail sale of consumer goods.

The main activity of the company is animal husbandry – production of meat and milk. The company has a farm with a herd of 485 Simmental cows (cows and reproductive offspring), and plans to continue increasing the herd in the future until cattle sheds are fully utilized.
The company used to be engaged in processing milk from its own farm, but as the demand for dairy products increased, it started purchasing goods, and today it cooperates with more than 600 agricultural producers. The company plans to expand its collection centres to Central and West Serbia.

Milk is being processed in our own dairy, which capacity after reconstruction will be increased from 5000 litres to 30000 litres of milk.

“Tastes of my region” are authentic Serbian products, made in cooperation with the company Mercator-S and PK Zlatibor doo from domestic raw materials and according to traditional recipes.

PK Zlatibor at the 13th Ethno Food and Beverage Fair 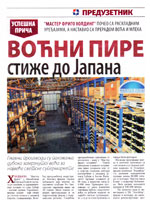 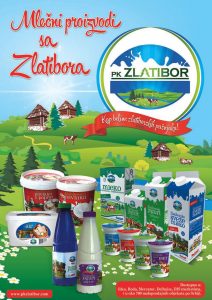 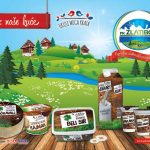 With its wide range of healthy Zlatibor products, yoghurt, diet yoghurt, soured milk, sour cream, peppers dipped in cream, Zlatibor cheese, cream cheese and Kashkaval, the company adds to the tourist offer of Zlatibor and represents the roots of development that date back to 1946 and still exist today. PK “Zlatibor” sells its products in the wider area of West Serbia, in the territory of the City of Belgrade and in Montenegro.

Since the current owner of the company, Mr. Radoje Cvetić is a man with a vision for PK “Zlatibor”, and that he has already proved that he knows how to turn a vision to reality, as the owner of the following companies:

There is no doubt that PK “Zlatibor” will confidently step into the future and support development of Zlatibor region and its people by hard work and improvement. 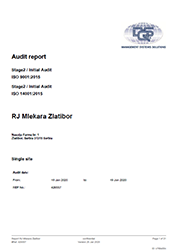 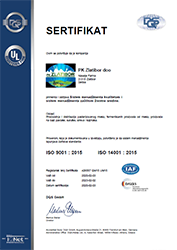 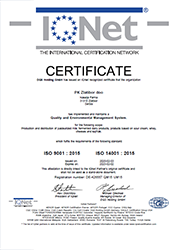 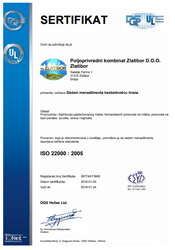 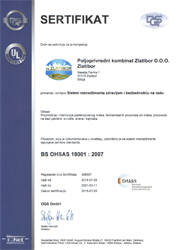